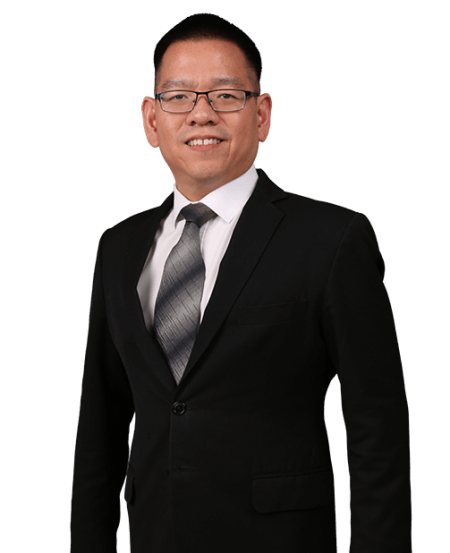 Arvin’s dispute resolution practice relates to Southeast Asia and Greater China, and he has honed practical instincts to getting results across jurisdictions.

Arvin is an early advocate of third party funding, maintains good working relationships with various third party funders through fair assessments, and works with claimant clients to obtain such funding for international commercial arbitrations that reduces their financial exposure and sends a strong signal about the merits of their claim(s).

His professional highlights (includes experience from previous firms, denoted by *):

Arvin has also been recognized as a Top 40 Under 40 Influential Singapore Lawyers (Singapore Business Review) in 2015.