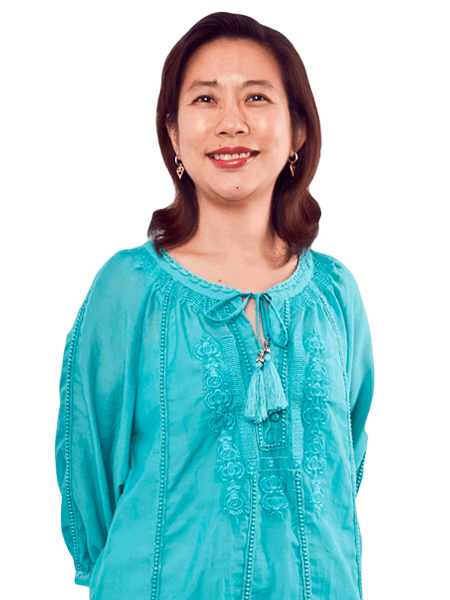 Blossom was called to the Singapore Bar in 1990 and has been in practice for the last 30 years.

She has also represented both individuals and corporations in their loan transactions as well as advised in syndicated lending transactions. She has also rendered legal opinions to foreign lenders on Singapore based securities. In addition, she has also advised on schemes of arrangements and liquidations including one where liquidators dealt with assets in excess of S$1Billion. Blossom also advises both banks and developers on loan and financing matters for property developments including facility arrangements.

In her practice, Blossom has: