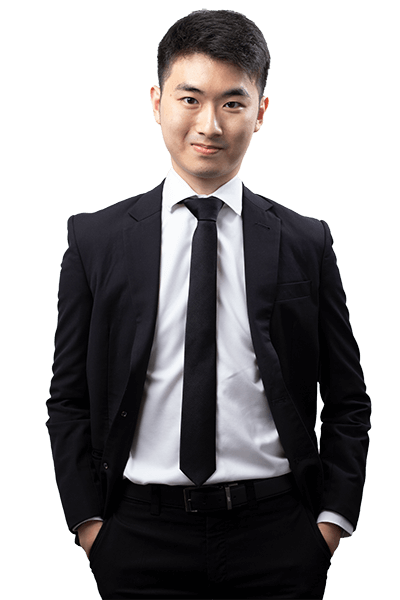 His practice  commercial litigation and arbitration, specifically in the areas of energy and commodities.

He has acted for major commodity traders on a wide range of complex disputes, including disputes relating to physical commodities contracts, trade finance and insolvency. He also has experience in the enforcement and setting aside of arbitration awards in the Singapore Courts.

In his practice, he has: